How to get better at FIFA: Esports professional Ryan 'Hashtag Ryan' Pessoa gives us his top tips for improving at FIFA 19

By Matt Porter For Mailonline

I’ve played a game of FIFA against him before. ‘Pretty solid’ and ‘actually decent’ were the phrases he used to describe my play, as he banged three past my keeper in quick succession. I’m pretty sure he was going easy on me too.

Pessoa was at London’s Red Bull Gaming Sphere last week to host a FIFA 19 workshop where he’d be answering questions and providing his best tips and tricks for the new game. Luckily I didn’t have to embarrass myself by playing him once again. 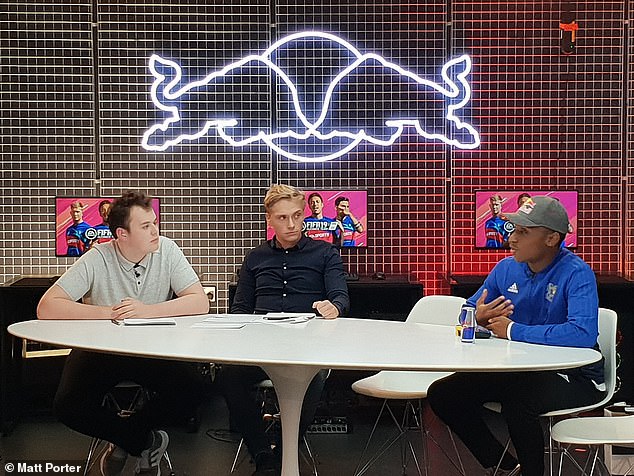 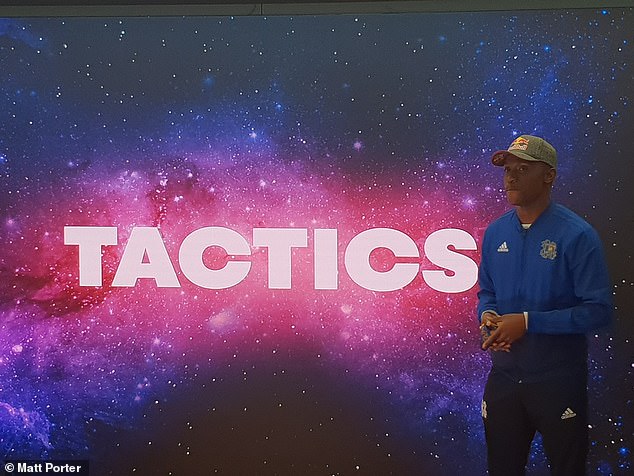 He went over everything from custom tactics, to attacking, defending, as well as set pieces

Instead, I caught up with him before he went live on the stream. There are plenty of new changes to FIFA this year, although they might not be immediately obvious. I asked him to give me the rundown on the most important new features of FIFA 19.

‘The first thing is to practice timed finishing,’ he tells me. ‘It adds an element to shooting that was never in the game before.’

In FIFA 19, if you press the shot button to start powering up, and then press the button again the split second before your player strikes the ball, you’ll get a bonus to accuracy and power. At the start, you’ll literally have to be watching either the bar, or your player’s leg as it moves towards the ball. But Pessoa says you’ll eventually get the knack down.

‘The first thing I did was go on amateur difficulty and just practice and practice.’ The game has only been out for a couple of weeks, but he’s already got hundreds of games under his belt.

Old attacking tricks work too. The finesse shot is still very good (hold in RB/R1), and in the build up, you can use the same tactic from last year. When you’re on the ball, you can make one of your nearby players go on a run (L1/LB). If you quickly press the button to bring them back from the run (R1/RB), a huge gap opens up, left by the defender that went with him. It’s pretty easy to make space and progress up the pitch this way. 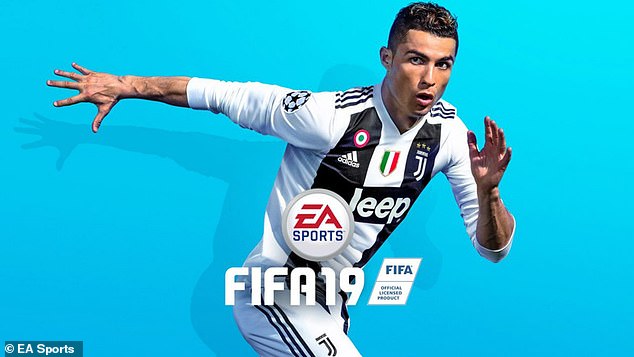 FIFA 19 has been out for a couple of weeks, and millions are trying to figure out how to improve

The next new addition is the ability to manually control your goalkeeper using the right stick.

‘If they cut inside they’re probably going to shoot across the face of goal, so practice when to move your goalkeeper.’ However, Pessoa also notes that good players will know you’ll be moving your keeper in situations like these, and shoot the other way. Much like on the real pitch, scoring a goal is often about mind games and being unpredictable.

Next up, set pieces. In FIFA 19 so far, this is where games can be won.

‘I’ve scored more from corners than penalties, getting a corner is basically a penalty,’ says Pessoa.

It turns out if you can get free at the near post, corners are almost impossible to defend. Headers are viable, but surprisingly, Pessoa usually goes for a bicycle kick by holding in the left trigger and pressing the shoot button. During the stream he showed clips of this in action, and it works a surprisingly high percentage of the time. 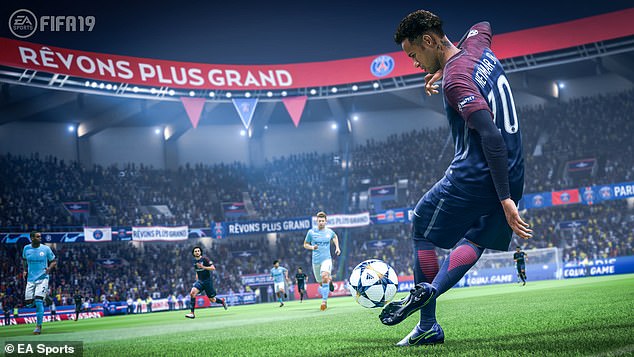 As for defending, you’re better off letting the game do it for you. ‘If you control your centre backs, you’re in for trouble,’ says Pessoa. Instead, you should control your defensive midfielders and try to cut out passing lanes manually. If you’ve got a fast attacking midfielder, you can even bring them back for more support. You can leave the rest up to the AI.

The question of who to put in your Ultimate Team is always on the minds of FIFA players. We’re right at the start of the new game, so no one’s team is top tier just yet. However, Pessoa’s is already well on the way, with the likes of Icons Rio Ferdinand and Frank Rijkaard in defense and Kylian Mbappe on the wing.

He secured 30 wins out of 30 games in the first Weekend League of FIFA 19, and tells me next on his shopping list are the Patrick Vieira and Ruud Gullit Icon cards.

This year, he wants to win it all. He tells me he had a disappointing year in terms of results with FIFA 18, but it hasn’t killed his passion. In fact, he’s hungrier now more than ever. ‘Right now the fuel to succeed for me on FIFA is unparalleled, I’d be shocked if somebody has the same fire I have.’

With the announcement of the ePremier League and more FIFA tournaments popping up all the time, there’s never been a better time to try and succeed in FIFA esports. Ryan Pessoa will be competing at the top, and if you put the time in, maybe you could be too.

The full live stream containing all of his tips can be found on the Red Bull Esports Twitch channel.

How to get better at FIFA 19: Tips from pro player Hashtag Ryan

Get the eSports RSS feed