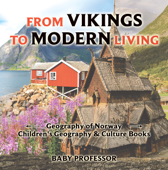 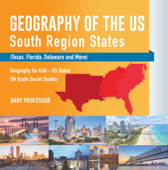 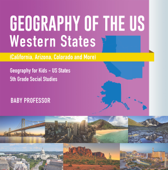 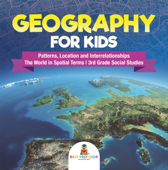 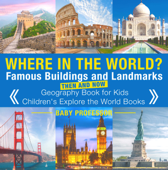 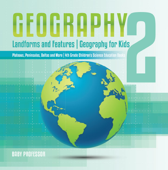 On July 4, 2012, physicists at the Large Hadron Collider in Geneva madehistory when they discovered an entirely new type of subatomic particle that many scientists believe is the Higgs boson. For forty years, physicists searched for this capstone to the Standard Model of particle physics—the theory that describes both the most elementary components that are known in matter and the forces through which they interact. This particle points to the Higgs field, which provides the key to understanding why elementary particles have mass. In Higgs Discovery, Lisa Randall explains the science behind this monumental discovery, its exhilarating implications, and the power of empty space. 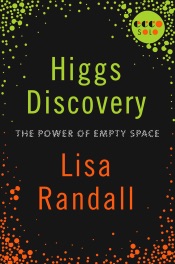 Top Reading The Silent Patient The Night Watchman The Last Thing He Told Me The Monuments Men Legacy Love's Treasure - A Christian Romance Collection Limited Edition Beach Read A Gambling Man Back Blast The Road Not Taken: Edward Lansdale and the American Tragedy in Vietnam The Lies She Told People We Meet on Vacation A Kingdom of Flesh and Fire Chasing Cassandra The Crown of Gilded Bones The Other Woman