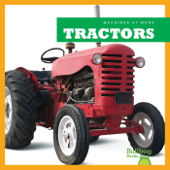 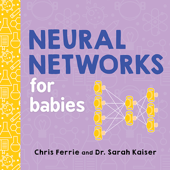 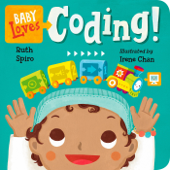 Pixel Gun 3D: Battle Royale is an iOS and Android shooter that was initially released four years ago as simply Pixel Gun 3D, but has since been completely revamped into an entirely new game. Your goal in this is to compete in various multiplayer modes, such as the hugely popular Battle Royale mode along with Deathmatch, Team Fight, Co-Op Survival, Duel, Siege, and many more, essentially becoming the most loaded multiplayer shooter there is. You can earn experience, trophies, coins, and gems as you go, and build up your base for both style and benefits. Read on for some tips and tricks for the new and improved Pixel Gun 3D: Battle Royale! 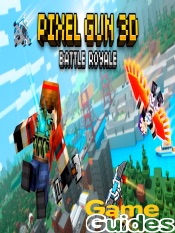